On a planet with 7 billion people, I can't be the first to ask this question.

Were Jesus and Ganesh the same being?

I am not trying to be sacrilegious, or cause arguments. Anyone who knows me, is well aware of my inquisitive nature, and spirituality. I mean no disrespect to any religion, is beliefs, or followers.

In fact, I have the utmost respect, FOR ANYONE, who is true to the basic tenets of their religious doctrine, since my understanding, is that none of them actually preach violence.

That said, I ask the question, on the basis of two simple parallels, between the two.

Jesus was born to The Virgin, Mary, and although married to Joseph, he was not Joseph's son, but, rather, the son of God. The implication, is that Joseph and Mary never had relations.

Ganesh, was created by Parvati, from her own essence. Parvati's "husband", was Shiva, who is considered, by many, as the most powerful of Hindu gods, and, in this context, could be equated to Judeo-Christian concept of God.

Shiva believed that to share his "seed" would be to weaken him, therefore, Parvati could not have conceived his child.

Thus, Parvati "gave birth" to Ganesh, without benefit of her husbands seed.

And that's where this query ends.

Any -constructive- thoughts will be appreciated. 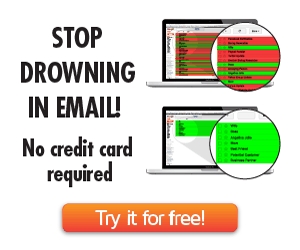